Mr Raphael Duflos is an Engineer, with a degree from the Engineering School of Central  Lyon and the University of Salford, with a post-graduation in Telecom Paris.

He started his career in 1989 at Aerospatiale Missile as Design Engineer then as Cooperation  Contract negotiator. In 1995, he joined Airbus in various program roles around Cost Sharing between partners. Following the launch of the A380 and the start of the EADS group, he went back abroad in  2001, as Senior Manager Sourcing Strategy for EADS, based in Munich.  In June 2004, he led the Procurement Directorate and became a member of the Executive  Committee of EADS Socata in Tarbes. 3 years later, he joined Astrium to implement innovative Supply Chain Solutions in the space  domain.

He participated in the creation of Aerolia as Chief Procurement, Quality & Supply Chain officer.  Aerolia is an aeronautical tier one equipment supplier and European leader of Aerostructures.  Since its creation in 2009, Mr DUFLOS has taken an active part in the strong growth of the  company, the procurement budget growing from 500M€ to more than B€ 1 in 6 years with the  creation of Stelia. Finally he acted as Airbus Vice-president Metallic Material procurement for 3 years (2015- 2017).

In his career, Mr Duflos gives priority to overall costs and advocates in his approach the  collaborative work with suppliers to be competitive and to meet market’s requirements.
Speaking At
Panel: How to achieve digital collaboration and connectivity throughout a global supply network 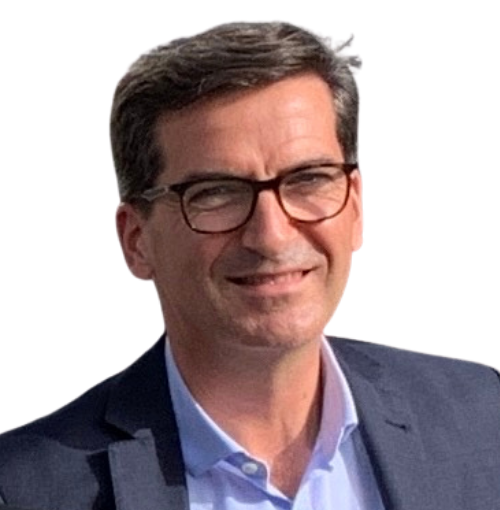