Professor Simchi-Levi is the current Editor-in-Chief of Management Science, one of the two flagship journals of INFORMS. He served as the Editor-in-Chief for Operations Research (2006-2012), the other flagship journal of INFORMS and for Naval Research Logistics (2003-2005). He is an INFORMS Fellow, MSOM Distinguished Fellow and the recipient of the 2020 INFORMS Impact Prize; 2014 INFORMS Daniel H. Wagner Prize for Excellence in Operations Research Practice; 2014 INFORMS Revenue Management and Pricing Section Practice Award; 2009 INFORMS Revenue Management and Pricing Section Prize and Ford 2015 Engineering Excellence Award.

In 2014, he co-founded Opalytics, a cloud analytics platform company focusing on operations and supply chain intelligence. The company became part of the Accenture Applied Intelligence in 2018. 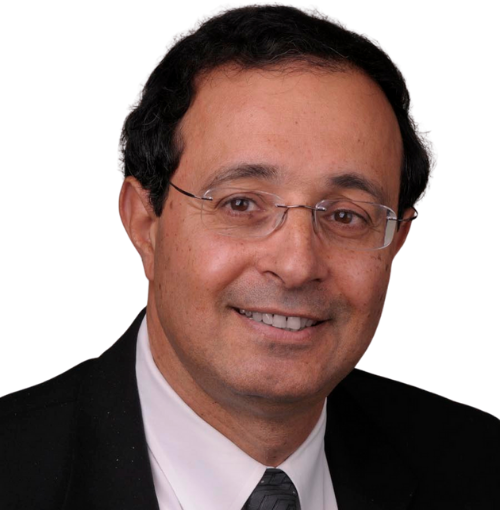