As a Lieutenant General, he served as Deputy Commanding General of the United States Army Material Command. He presided over the day-to-day operations of the multi-billion dollar global logistics enterprise, employing a workforce of over 120,000 soldiers, Department of Defense (DoD) civilians and contractors, with a presence or economic impact in all 50 states. Larry directed a significant portion of DoD’s sustainment effort, overseeing the Army’s Organic Industrial Base arsenals, maintenance depots and manufacturing plants supported by a supply chain of over 11,000 vendors and a multi-billion service parts inventory. He played a key role in harnessing game-changing technologies to provide the Army with new capabilities while implementing the organization’s cyber security supply strategy and managing the foreign military sales.


Larry served as Deputy Chief of Staff for Operations for Army Materiel Command, he mapped out, scheduled and executed logistics, new equipment fielding and industrial base operations. He also orchestrated the reverse logistics of $1 billion in equipment from Afghanistan and Iraq.


As a Brigadier General and commander of Joint Munitions and Lethality Life Cycle Management Command, he led the efforts of over 16,000 personnel, employed in 18 separate ammunition production facilities and storage depots across the country, to produce $40 billion in ammunition needed by our Armed Forces.


Larry served two tours in the Pentagon in the Offices of the Army G4 Logistics and G8 Programs.


He served as the senior logistician in Afghanistan, establishing 70 key logistics and transportation nodes valued at $11.8 billion. His efforts enabled shipment of materiel needed to sustain over 35,000 troops from ports in Pakistan and Northern Europe.


While earning a Bachelor of Business Administration, Larry was commissioned into the Quartermaster Corps from Texas A&M University Corpus Christi in 1982. He holds master’s degrees in logistics management (Florida Institute of Technology) and National Resource Strategy (Industrial College of the Armed Forces). In 2017, Larry was recognized as the Texas A&M University – Corpus Christi Distinguished Alumnus.
Speaking At
Keynote Interview: Be Comfortable Being Uncomfortable - Leadership and Supply Chain Post Crisis Problem Solving 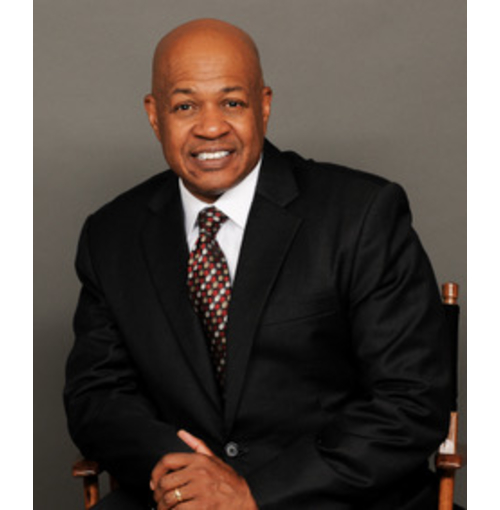