Donzel joined General Mills in 1996 as a Plant Operations Manager for Big G Cereal, West Chicago. In 1998 he transferred to Minneapolis as a Manufacturing Manager for Big G Cereal and a year later became the Plant Manager at the St. Charles Food Service Plant. In 2002 Donzel relocated back to Minneapolis as Special Packaging Director, Display/Merch Packaging and in 2004 became USRO Temperature Channel Director in Supply Chain Logistics. Donzel then became Manufacturing Project Director in Big G Cereal in 2005, and in 2006 he was promoted to Operations Director for the Snacks Division. Leggett was promoted in 2008 to VP, Manufacturing - Temperature Channel, USRO. Immediately prior to his current role, Donzel spent the last five years as VP, International Supply Chain.

Prior to joining General Mills, Donzel spent almost four years with the Quaker Oats Company where he was an Industrial Engineer, Process Improvement Engineer and Cereal Processing Department Manager.

He is a member of both the Football Leadership Council and the Athletics Advisory Board at Purdue University, a member of the Equity Advisory Council at Eastern Carver County Schools and a member of the Board of Directors for Twin Cities Rise, Launch Ministries and Pathways to Hope Africa.

Originally from Key West, Florida, Donzel holds both Bachelor and Master of Science Degrees in Industrial Technology from Purdue University where he was an Academic All-America and three time Academic All-Big Ten football player. He also holds an MBA from Nova Southeastern University. He and his wife Tracy (also a Purdue Graduate), reside in Chaska, MN and have four children, Donnie 26, Sierra 25, Joanell 22, and Gianna 18.
Speaking At
Keynote Presentation: Why Courageous Leadership and Inspiration are needed now more than ever 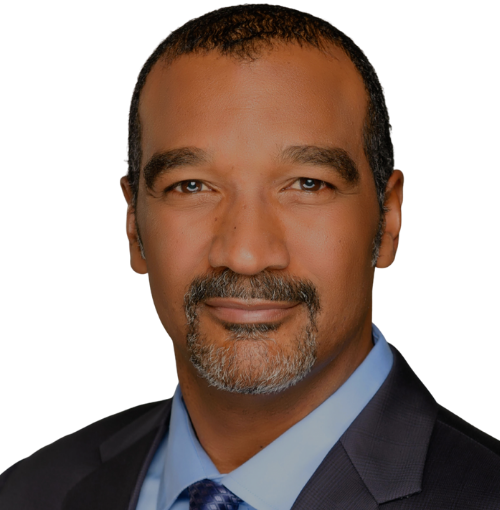